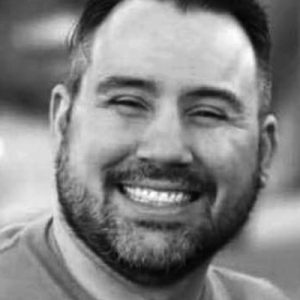 Christopher Scott has been attracted to technology his whole life. When he was young, his father realized the importance of computing and got the family 2 Tandy computers. Starting at age 8, Christopher started tinkering with these computers. With the help of his older brother and the local library, Christopher learned Q-BASIC in Microsoft DOS. His first project was changing the built-in Gorilla game to change the colors of the Gorillas. At age 12, Christopher focused his summer on learning C, C++ and Java. His next project was making an inventory system for his father’s vending machine business. The next year, with the help of a friend, Christopher got into web design. This is when he learned his favorite language, JavaScript. Through his high school years, Christopher tinkered with compiled languages, built many sites, and maintained his father’s vending machine business computers, software and website.

Christopher graduated from Wheeling Jesuit University with a Bachelors in Computer Science. There he learned multiple new languages. Christopher is a jack of all trades and has had many different jobs with different technologies and responsibilities through the years. He has worked as a proof of concept developer, lead developer on a human tracking system, and medical billing software. Software development is his passion and he is always looking for a new challenge.